It is known that HMD Global is working on two smartphones currently, which include the long time rumoured Nokia 9 and the Nokia 6 (2018). Alongside the smartphones, a new report now suggests that the company is working on a 4G feature phone as well. Well, not much is known about the feature phone as of yet, apart from the fact that it may come with QWERTY keypad and chances are that it may boast almost the same design as the revamped version of the Nokia 3310, talking about the Nokia 3310 (2017) here. Meanwhile, HMD Global is expected to launch the Nokia 9 and Nokia 6 (2018) in next month, most likely on January 19 as suggested by several reports. 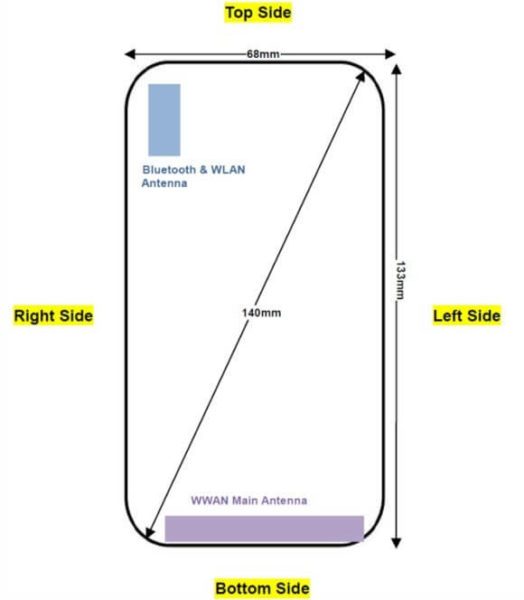 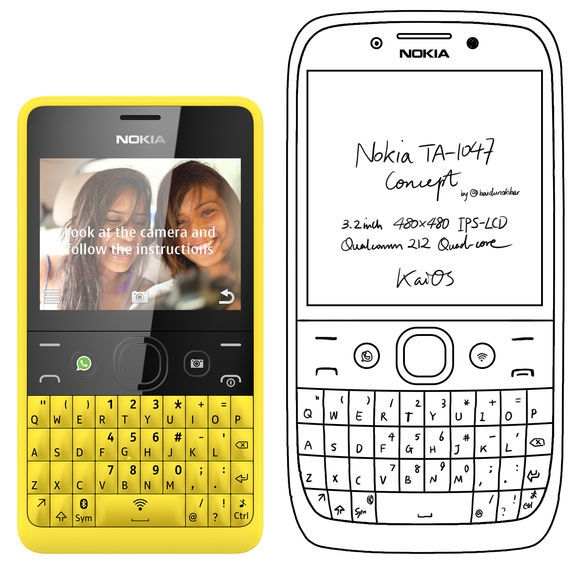 Nokia E71 (2018) will come with 1GB RAM and expected to feature 8GB internal storage with microSD card slot support. It is likely to sport a rear-mounted camera of 3MP resolution. The phone is expected to arrive in single-SIM and dual-SIM options in different markets.

Earlier last week, two of the aforementioned Nokia phones — TA-1047 and TA-1060 were certified by the Federal Communications Commission (FCC) in the US. The FCC also hinted that the both the models are feature phones and not smartphones.

As of now, not a lot is known about the upcoming 4G feature phone by Nokia apart from the fact that it may come with a QWERTY keyboard like the older Nokia E72. This information has been revealed by FCC. The benchmark listing further reveals that the dimensions of the new 4G Nokia phone may be 133 x 68mm. It is said that the phone may not run on Android, but it will come loaded with series 30+ Feature OS much like previously launched the Nokia 3310 (2017).

After witnessing a huge demand for the Nokia 3310 (2018), HMD’s focus is now on the Nokia E71 (2018), which is also said to be the brand’s first 4G feature phone. As per a report from Chinese portal, MyDrivers, the Nokia E71 (2018) will feature a 3.5-inch touchscreen display with a 480p resolution. Below the display, there will be the trademark QWERTY keypad.

The device may be powered by the Snapdragon 205 chipset, which also brings 4G LTE support to the device. The processor is said to be coupled with 1GB of RAM, and 8GB of internal storage. Storage can be further expanded with a microSD card. It is also said that the Nokia E71 (2018) will come in a single SIM and dual-SIM variants depending on the market. A 3MP camera might be present at the back of the phone.

The report also revealed the pricing of the upcoming feature phone, but it’s on the steeper side. HMD is looking to price the Nokia E71 (2018) phone at 2000 Yuan (approx. Rs 20,000), which is an awful price for a feature phone.

HMD Global’s 2017 has been as successful one as of now, and it’s also the best brand of 2017 according to me. And the company’s officials are already promising an eventful 2018 on social media platforms.